Future set the stage ablaze at London’s 02 Arena, rocking the mic with a bevy of hits from his overflowing catalogue of recently released albums and mixtapes. On trend as usual, the Atlanta rap superstar was wardrobed in an assortment of loud, high-fashion, street-styled garments with each statement piece more boldly patterned or colored than the one before. Making up the majority of Future’s rockstar-ready fit was a bright orange track jacket from Iceberg’s Fall/Winter 2017 collection, a heavy-metal inspired Balmain ‘Imprimé Tigre-print’ t-shirt ($724), and a pair of ‘blackwatch tartan’ check trousers from Paul Smith. 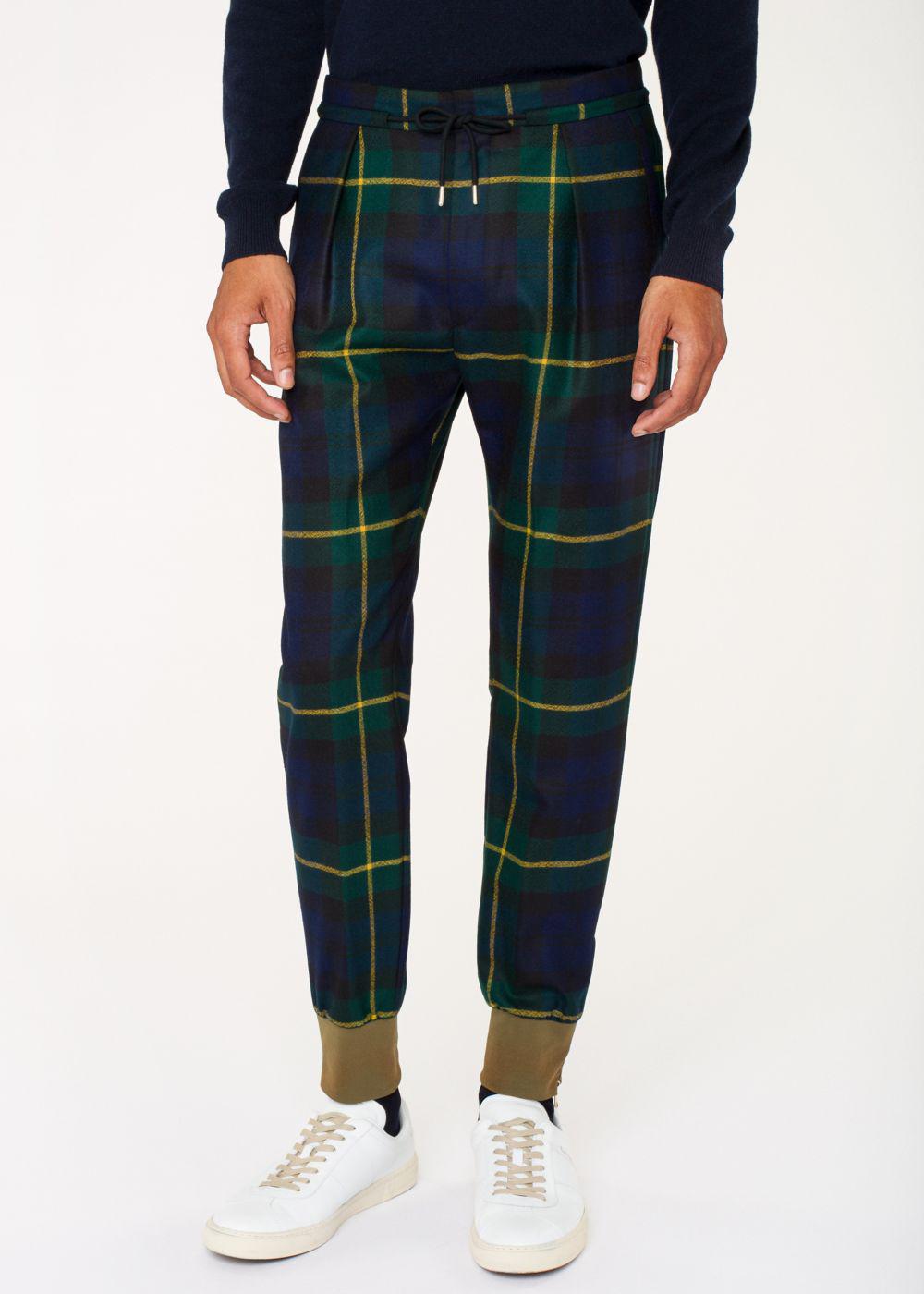